Embacuba Grecia - Athens, 28 July. At the open-air cinema Orfeo, in the city of Arta, in the Greek region of Epirus, an important solidarity event with Cuba was held, demanding the end of the unjust and illegal economic, commercial and financial blockade of the United States against Cuba, and for the Nobel prize on Cuban doctors, on July 24, on the eve of the 67th anniversary of the historic Assault on Moncada Barracks on July 26, 1953 National Rebellion Day.

The event was organized by Labor Center of Arta and Velisarios Kossivakis, director of New Star Art Cinema, friend of Cuba and promoter of the initiative to apply for the Nobel Prize for the Cuban medical brigades, as well as all the visit to the city and the various activities carried out, during several days of an intense and fruitful work program.

The activity began with Cuban music by “Alexander Abreu and Habana de Primera”. Then, the Vice President II and Head of Culture of the Labor Center, Lambrina Skorila presented the event. After, Velisarios Kossivakis, explained the initiative for the Nobel Prize and he encouraged those present to sign the work of the Cuban medical brigades and denied the slander campaigns promoted by the US to damage the humanitarian, solidarity and internationalist work of Cuban health professionals. She also referred to the upsurge in America's unfair economic, trade and financial blockade against Cuba and the heroic resistance of the Cuban people, who have the ongoing support of Cuba's solidarity friends in the world.

Later, the Cuban film "Dancing with Margot" was then screened, and the student band "Dikrian" performed Greek music.

The event was attended by the Councilor/Consul of the Embassy of Cuba, José Oriol Marrero Martinez, the president of the Municipal Council of the City Hall of Arta, representatives of the Labor Center, the Communist Party of Greece (KKE), other political forces and the general public.
Members of the KKE and Communist Youth of Greece (KNE) from the top of the center, flew a flag of Cuba and shouted supporting the Cuban revolution.

The event was an important action of solidarity with Cuba and a sample of support and admiration for the heroism of the Cuban people. 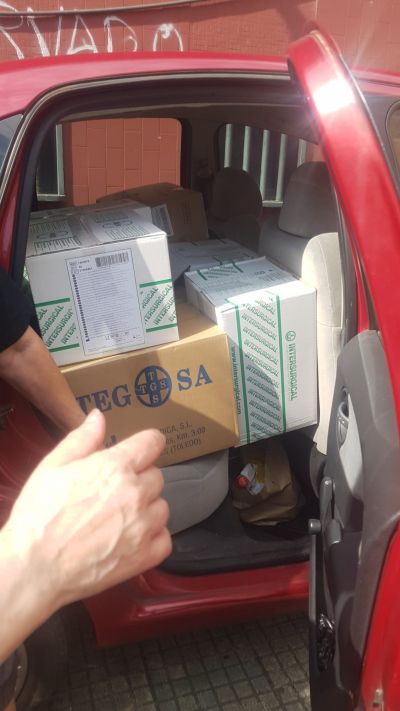 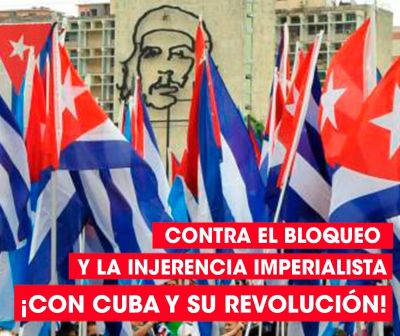 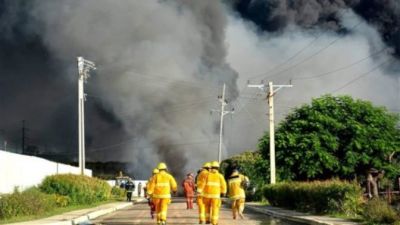 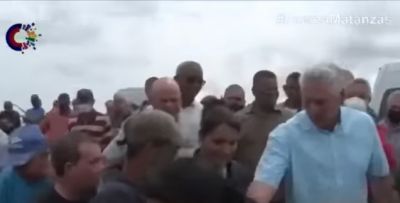 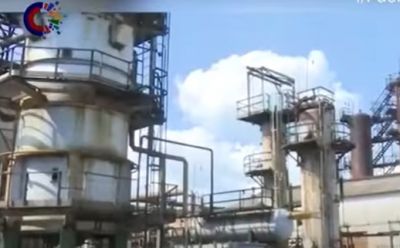 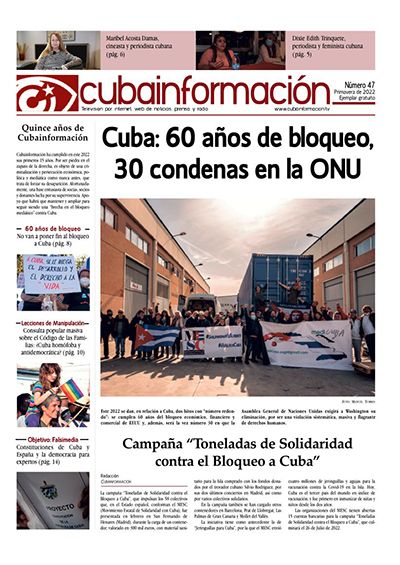